In the early hours of 20 February 2022, my brother Harry, born Harmen Jelle, passed away.

It’s thought the effects of his cancer chemotherapy plus kidney failure left his immune system unable to fight off the effects of Covid, despite his being fully vaccinated. Harry’s partner Maree was with him in his last hours, and my understanding is he passed relatively peacefully. He was 69 years old. 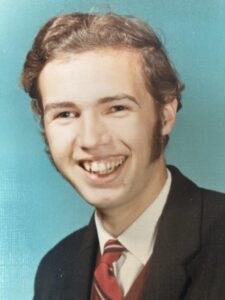 I remember when I was about eight years old sitting at a nice, polished wood table in someone’s home, and the owners were exchanging signatures with my mother and father on what I think was our purchase of the block of land at Taranna.

And it was Harry who managed it all. Not just passively translating, but actively managing the process, like a broker. He was explaining it to my parents and advocating for them.

My memory is that he was in his Cosgrove High uniform, so he would have been about 15. 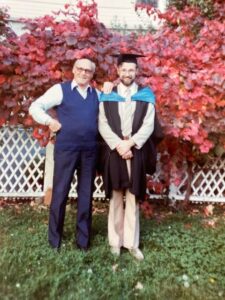 I recall watching Harry in a rugby match, it must have been when he was at Elizabeth Matric. I didn’t even understand why he was playing rugby. We were Dutch, we played football, what they called soccer here. It was a difficult game to make sense of, lots of push and pull and the occasional flash of someone running with the ball. There was a scrum and Harry was on the outside of the pack. The ball flipped out between him and an opposing player, and I saw Harry not go straight for the ball, but drive his shoulder into the face of his opponent and THEN catch the ball. I’m still not sure if that was rugby or that was Harry but it was undeniably effective. 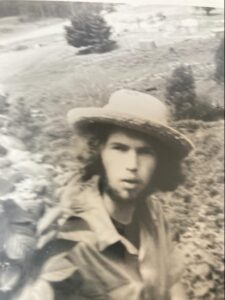 In 1972, Harry took me along to a Vietnam War Moratorium march from the university to the Hobart CBD. What struck my 12 year old self was that, while it was a mostly peaceful march, Harry was one of the people doing his best to unpeacify it.

Not in a violent, fascist kind of way – more a merry prankster kind of way. He seemed to particularly enjoy taunting and provoking the police along what was otherwise quite a nice walk.

In 1974, I became a member of the Australian Labor Party. That I was not of voting age didn’t seem to be significant. What WAS significant was that when Gough Whitlam came to town, I got to meet him, thanks to Harry. I wish there had been a photo of us in the “green room” at the university union building: me, the venerable Gough, Tom Uren and Mungo MacCallum. Talk about giants among men – Harry was the only one in the room under 6’4″.

By 1976, Harry had me letterboxing and doorknocking for Julian Amos in the state election. At 16, I couldn’t help but be dazzled by how Harry managed his campaign, creating an image of the sincere, reliable, pipe-smoking young Doctor Julian Amos. That he was a Doctor of Botany was not emphasised.

This was around the same time that, as editor of the Uni student paper Togatus, Harry published a front page cartoon of Premier Eric Reece under the banner “The J Edgar Hoover Award for Kicking the Communist Can” and then wrote a letter to the editor of the Hobart Mercury complaining about the cartoon. The letter was published, of course, under his name. The Mercury had no idea. 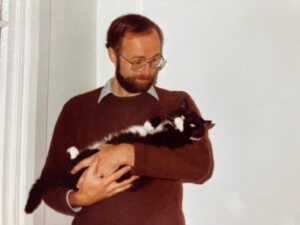 In 1977, Harry had me being a scrutineer at the Federal Election, a role that would have lived up to my excitement if I hadn’t had to report an increasing swing against our candidate, the sitting member John Coates, in the several booths I covered. Scrutineers look over the shoulders of the vote counters as they put voting forms into sorted piles at each voting booth, getting a sense of where the primary votes are going and communicating that to HQ. We lost that one. I was still not old enough to vote.

Somewhere along the way, Harry taught me how to solve cryptic crosswords, how the Dewey Decimal Classification works, how to not break my thumbs in a fight, and why commercial dishwashing detergent is a ripoff – all of which has come in handy over the years. He gave me my first paid job, selling books at Salamanca Market on Saturday mornings (he somehow had access to the extra copies of books publishers provide to cover damages in transit). At one point, he had me scrubbing corrugated iron rooves ready for painting – a precarious job for someone scared of heights. 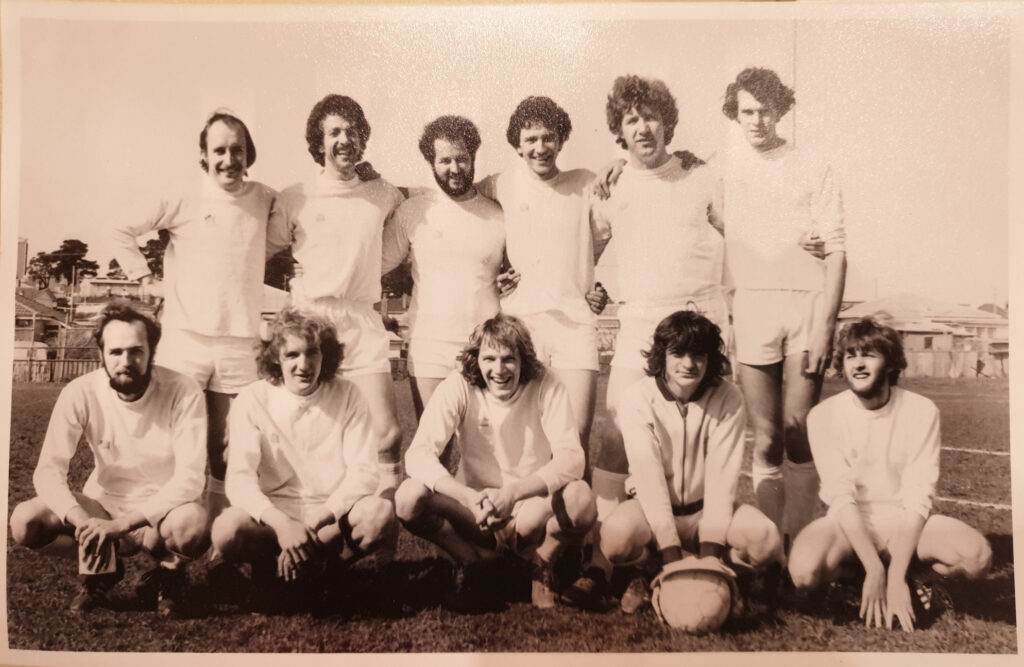 And, of course, he made me part of ALPS soccer club. My two or three seasons there had a big impact – I didn’t play football again for 18 years. But when I did, it was Harry’s example I followed and I co-founded my own team. In proper Harry style, within a couple of years I was managing and expanding all the men’s teams at the club we joined, and I was eventually made a Life Member.

After I moved to Sydney in 1981, Harry and I had less and less contact. It wasn’t a falling out, as such, more a falling away, into our separate lives. Eventually we stopped exchanging birthday and Christmas greetings (“Happy Birthday, Harry!” “Ta.”) and lost all track of what was going on in each other’s lives. 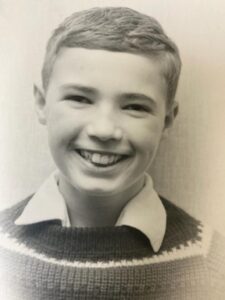 I doubt we’d have ever become close again – I’m not sure either of us knew how to be adult enough for that – but I treasure my memories of Harry, growing up.