I used to think Merrigong Theatre Co was forced to be what it is – an entrepreneurial regional theatre company that brings in touring shows and allocates some space for a local show – by circumstance alone, but I reckon now Simon Hinton is a bit of a genius in how he puts programs together.

There’s a model in this not just for regional theatre outlets but for theatres in general. It’s not just cherry picking, but finding a balance on several levels. And his nous in not just backing but developing local talent is second to none.

Throw in a theatre with great sightlines and acoustics and this looks like another great season coming up in Wollongong. 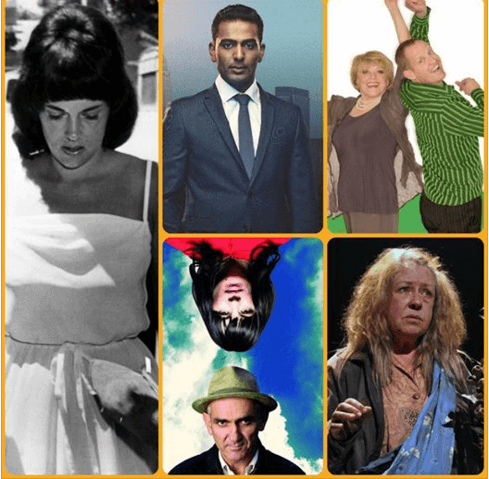 The 2016 Theatre Season features artists whose extraordinary work makes such a noise it demands to be heard. Check out all the great shows in our 2016 Season Brochure at http://goo.gl/6pZGpV