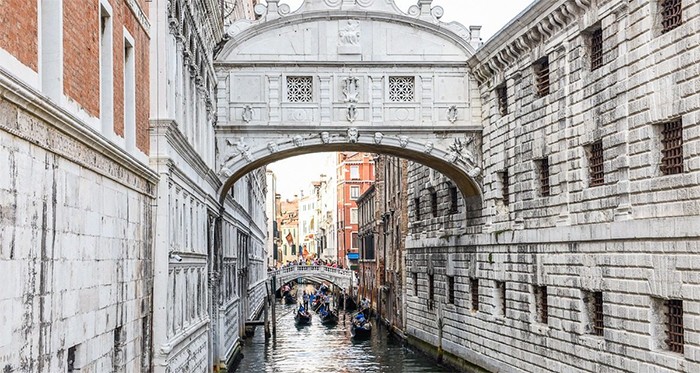 I’ve become aware that I am sighing a lot more than I used to.

I’m not completely sure, because until now I’ve never really measured how much or how often I sigh.

But I have the impression I’m sighing a lot and that can only be because I am, right? I mean, you’d only notice if it was obvious. Wouldn’t you?

Maybe it’s a sighn of the times. Deep sigh.

And so now I find myself noticing not only how much or how often I sigh, but how and why I sigh.

When you think about it – as you may have guessed I’ve been doing recently – you realise there are several distinct types of sigh, that correlate to certain situations and behaviours.

It turns out one sigh does not fit all.

Here are some examples, based on my totally biased, made up and unscientific research. More sigh-ence than science.

Very popular, this one. Typically associated with being in a tense situation that looks like getting tenser until there’s a circuit-breaker of some sort and we can breathe a sigh of relief. Occurs in group settings more than most other sighs. There’s something very human about a large group of people holding their breath at a dramatic moment in a movie or a sporting event suddenly issuing a collective sigh of relief as our heroes are saved at the last moment, or just hang on to win. That was close!

The sigh of exasperation is often accompanied by closed eyes, a drop of the shoulders and sometimes a shudder. “God, give me strength!” is this sigh’s unvocalised cry. This is one of the rare sighs that you’ll see being directly aimed at someone, and often is a substitute for a negative verbal – or even physical – response. Think of a parent with a child at the supermarket, or the girlfriend of the boyfriend who wants to watch the footy. It is often directed at people who have repeatedly failed to notice the tolerant sigh.

This sigh also features lowered shoulders but in more of a sag than a drop. The face can usually be seen to sag, too, as if any expression was wiped off downwards. It’s often followed by a brave lie about it being alright, it didn’t matter anyway, and accompanied by a lack of eye contact. Truly, sad sighs say so much.

Sighs are not all negative, though. One of the nicest is the sigh of contentment. In my life, the contented sigh comes up most often when I settle in with a new book or when I have eaten something delicious. They aren’t identical, though: the new book sigh has an air of anticipation while the post-prandial sigh provides a sense of completion. Everyone loves a contented sigh.

The sigh of defeat is one of the most explicit in meaning. It means you acknowledge your defeat but you don’t really accept it. For me, it comes up most often in Scrabble. I do not lose often, nor well. Although it also has appeared when the football team I played for lost a match we should have won. And that’s what’s at the core of this sigh: “Should’ve won. Didn’t. Bugger.” Mature, reasonable people will follow this sigh with a wry, accepting smile. Not me. Don’t like defeat. No wry sighs.

This sigh, I like. It’s as pleasant as the sigh of contentment but runs deeper, a bit primal. At its finest, such as when supine on a comfy bed just before falling asleep, it can send a wave of relaxedness down through the body. It is one of the vocalised sighs, often quite loudly, occuring as it often does when there’s no-one else around. Among the deepest of the deep sighs, some people can really stretch this rumbling sigh out. Call it the seismic sigh.

Be warned, this is a two-faced sigh. There’s the version that is genuine, that occurs when you have completed the mammoth task by the impossible deadline due to an extraordinary effort and you are finally free to contemplate rest. And there is the version that occurs randomly toward the end of any normal working day, when you convince yourself you have so worked yourself to the bone you cannot possibly survive until knockoff time, which is in an hour. It appears identical to the genuine sigh of exhaustion. It’s the lying sigh.

Here’s another sigh that features dropped shoulders, often with a little preceding lift and then a sharp drop. The sigh is often followed by a small satisfied smile and a glance to either side to see who might have noticed what a great job you did. Even if you’re alone. There may be nodding. Sometimes disparagingly referred to as the sigh of self-satisfaction or the smug sigh, I prefer to think of it as the slightly sly sigh.

Look at that. Eight styles of sigh, and we’ve hardly scratched the surface. They may be deep or shallow, vocalised or unvocalised, focused or random, a gentle breath or a lung-emptying gush.

I’m sure you have your own sighs, your personal sighn language. You may not think you do but that’s only because you haven’t been conscious of them. Until now.

I fully expect that you will now become as slightly obsessed with sighs as I have become.

Because, ultimately, sighs do count.